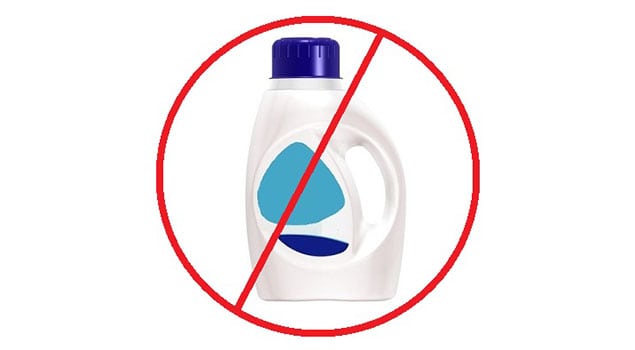 So a couple of weeks ago I had HAD it!  I was FED UP!  I could not bring myself to buy ONE MORE bottle of over-priced, wastefully-packaged laundry detergent.  I just couldn’t do it! 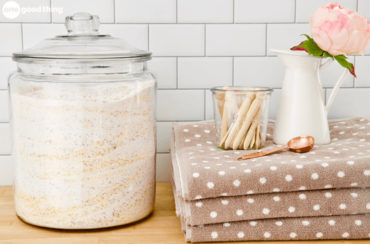 This Is Simply The Best Homemade Laundry Detergent Ever

Not sure if making your own laundry detergent is actually worth it? Check out what real OGT readers are saying about making and using my favorite homemade laundry detergent! END_OF_DOCUMENT_TOKEN_TO_BE_REPLACED

Now, I’m no eco-nazi (far from it), but buying those big bottles of laundry detergent, lugging them home and then turning around and throwing them away was definitely starting to get to me.  I mean seriously….what a monumental waste! Not to mention the COST!  $15 for a bottle of Brand Name Laundry Detergent that’s smaller than my fountain Diet Coke??  I won’t do it!

It was about this same time that I just happened to come across a picture someone posted on Pinterest of their “Homemade” laundry detergent!  Call me naive, but it had never even occurred to me that you could MAKE your own detergent!  I did a little research online and decided to give it at try.  It turns out it’s actually quite easy.

The first batch I made…I followed this recipe from The Rachel Berry Blog.

I use approximately 1/2 – 1 cup per large load (depending on how dirty the clothes are!)
For those of you with HIGH EFFICIENCY washing machines…this should work just fine in it. (There are dozens of comments below from people who have been using it in their HE machines with no problems.)

Worked out great. I’ve been very happy with it!  The main thing you have to get used to is it hardly make any suds at all.  At first this is a bit unnerving (especially for my husband!)…but the more I read about it online…I realized that “suds” are not what gets our clothes CLEAN.  As a matter of fact, as with dishwashing liquid, the suds are totally cosmetic and add no cleaning value. Less suds is actually better for our clothes. Today I realized we were getting close to the end of the first batch…so I decided to make some more. This time I followed a slightly different recipe I found online at Why Not Sew?

I use approximately 1/2 – 1 cup per large load (depending on how dirty the clothes are!) The main difference is that it makes a more manageable 2 gallons (instead of 5 gallons) and you can make it in one big pot on the stove, instead of having to use a 5 gallon bucket. Here are the two gallons I made today. 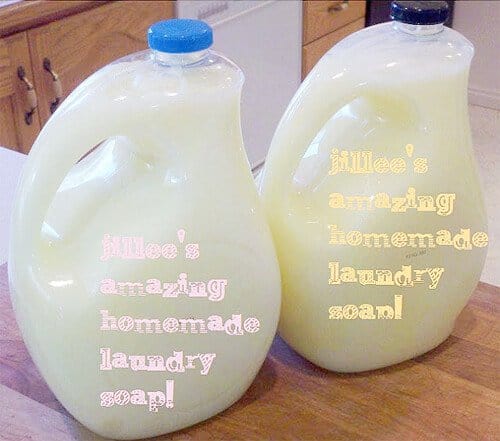 After months of making this laundry soap now….I have started dividing it into THREE gallon jugs instead of TWO.  I was always adding water anyway because it gets very thick! So I just decided to add a 3rd jug and now it seems to be just about right. :-)   Just an FYI!  STILL LOVIN this stuff! 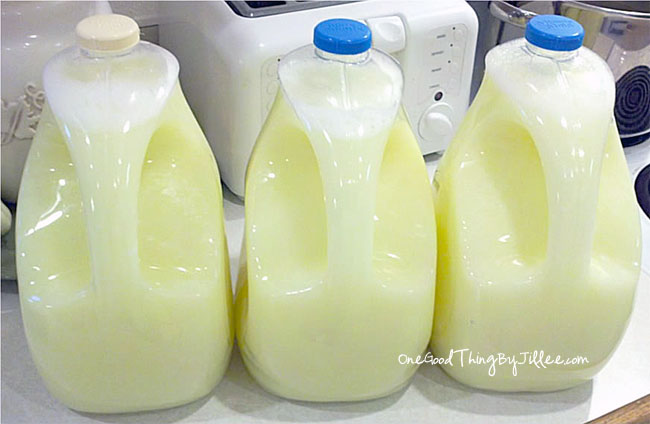 If you are a powdered detergent fan give this diy laundry detergent recipe a try. How To Make Your Own No-Grate Liquid Laundry Detergent

After I posted the "trial-size" version of my favorite homemade powdered laundry detergent, I had several requests for a concentrated version of the ... END_OF_DOCUMENT_TOKEN_TO_BE_REPLACED

So….if you have reached the end of your “soap rope” when it comes to the high price of laundry detergent…I would whole-heartedly suggest giving this a try! I’m no math wiz…but from everything I’ve read online…this homemade stuff costs roughly .01-.03 cents a load!

I think I’m safe in saying I will never go back to lugging those big plastic bottles home from the store again. 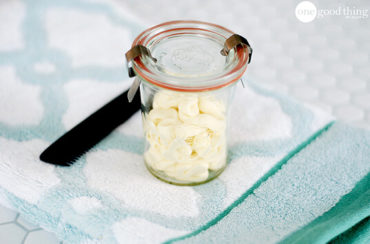 Make Your Own All-Natural Hair Pomade 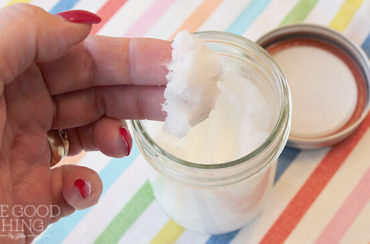 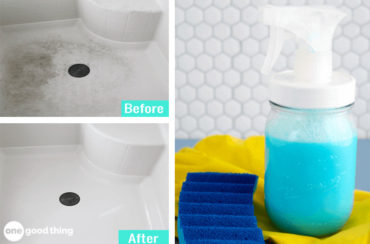 This Powerful Shower Cleaner Does All The Dirty Work For You 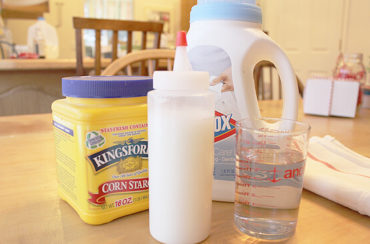 How To Make Your Own Bleach Gel Pen

8 Reasons This Cheap IKEA Cart Is The Ultimate Storage Solution 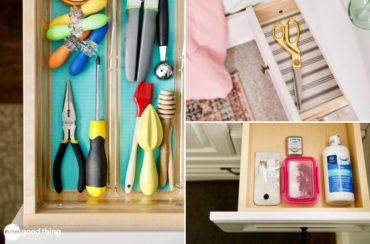 This One Organizing Mistake Is Wasting Your Time 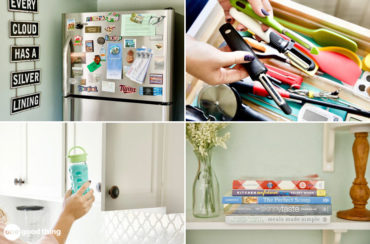 11 Things You Need To Get Rid Of In Your Kitchen 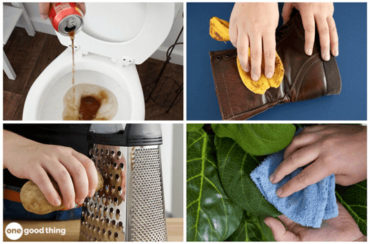 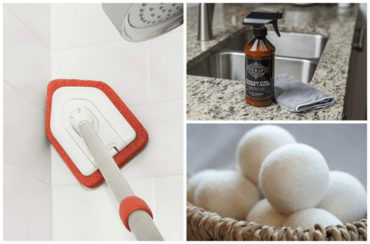 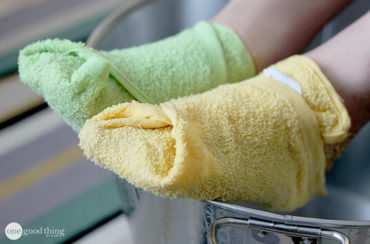 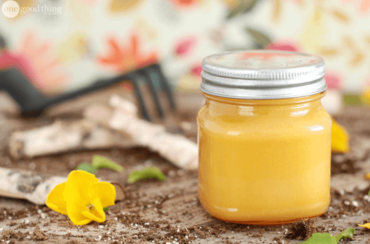 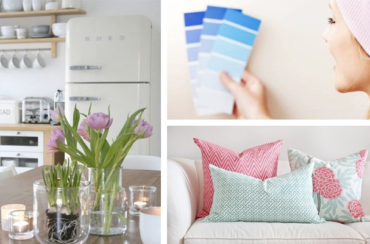 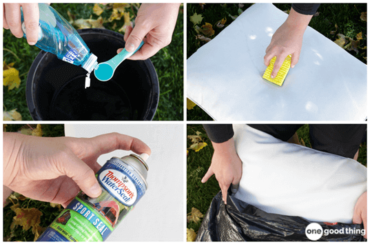 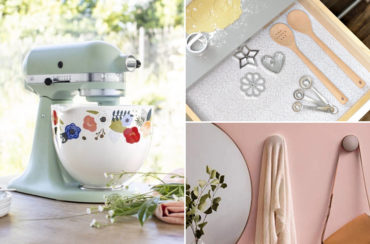 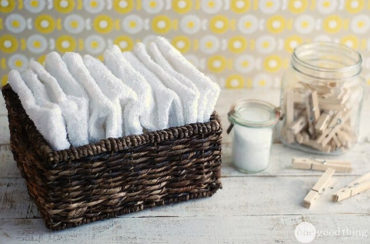 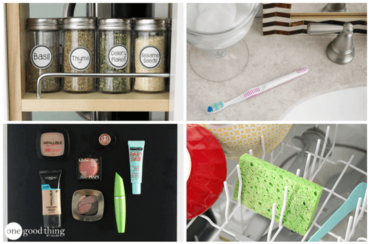 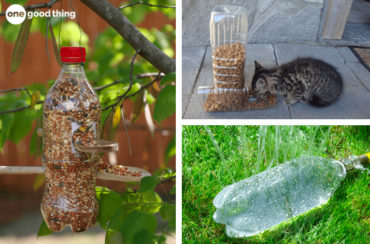 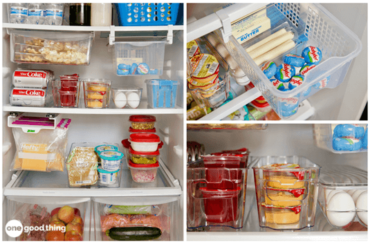 Fit More In Your Fridge With This One Easy Hack 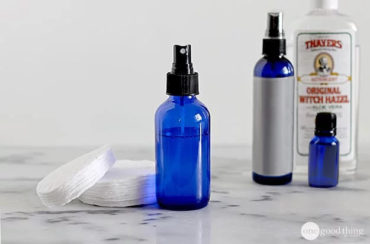 Banish Back Acne With This Simple Homemade Spray 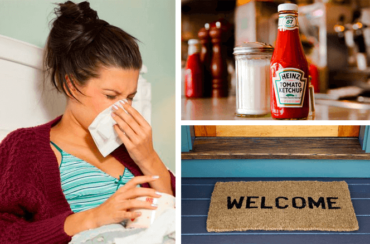