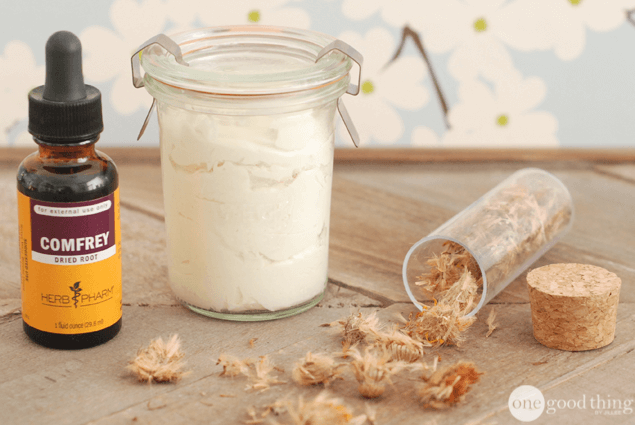 I tend to bruise pretty easily, or like my mom would say, I bruise “like a summer peach.” :-) It is not uncommon for one of my kids to point out a large, multicolored bruise somewhere on my arm or leg, and I won’t even remember how I got it! Not only do they hurt, but they’re just plain unattractive! 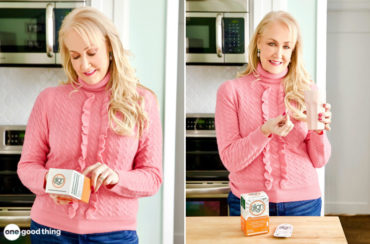 4 Surprising Causes Of Stomach Upsets That Can Ruin Your Day

So when I came across a recipe for an all-natural cream for easing aches and healing bruises, I was eager to whip up a batch! The star ingredient in this cream is arnica, a plant whose flowers have been used for centuries by cultures around the world for treating wounds, aches, and fevers. The cream also incorporates comfrey oil, which can aid in healing a number of skin problems, like rashes, scratches, and bug bites. 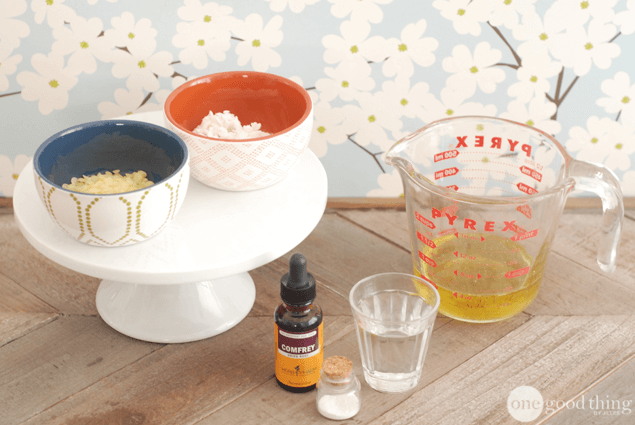 *Note: The borax in this recipe acts as an emulsifier which allows all of the ingredients to blend together. Because of the presence of borax, this cream should not be used on open wounds. 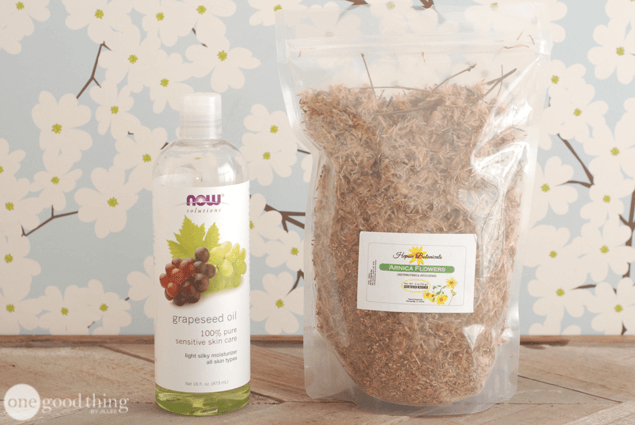 The first step is to infuse your carrier oil with the dried arnica flowers. In a small pot, add the carrier oil and dried arnica, and place it over low heat for about 30 minutes. After 30 minutes, strain out the flowers. 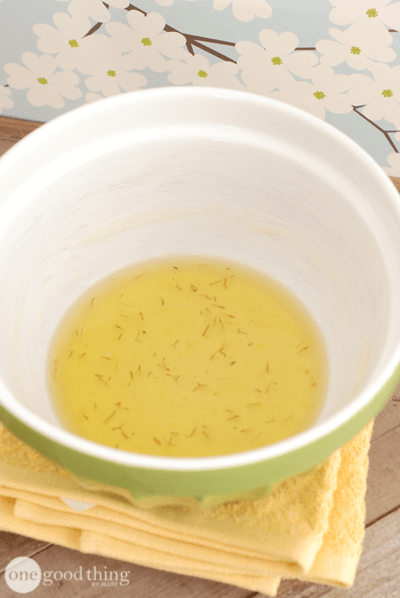 Take 1/2 cup of your arnica-infused oil, and put it in a double boiler (or a bowl placed over simmering water) and add the very useful ingredient beeswax. When the beeswax has melted, add the shea butter and let it melt too.

In another container or small cup, combine the borax and the 1/4 cup of hot water. Stir until the borax has dissolved. 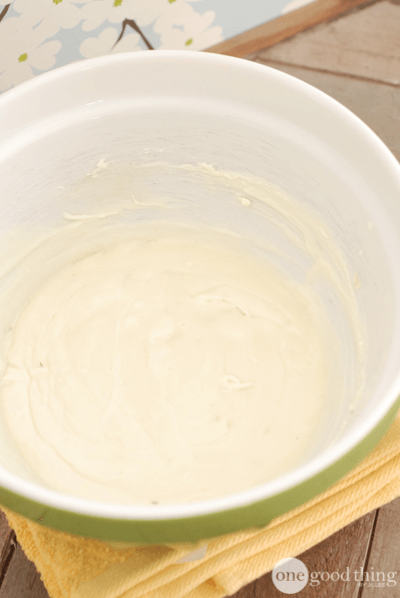 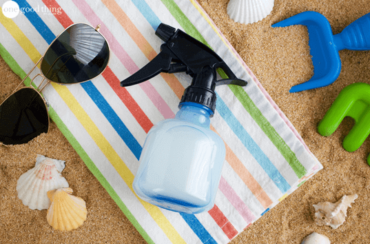 I'll never go another summer without it! END_OF_DOCUMENT_TOKEN_TO_BE_REPLACED

Slowly pour the water mixture into the bowl with the oil, wax, and butter, stirring as you pour. Once everything has been incorporated, add the drops of comfrey oil. 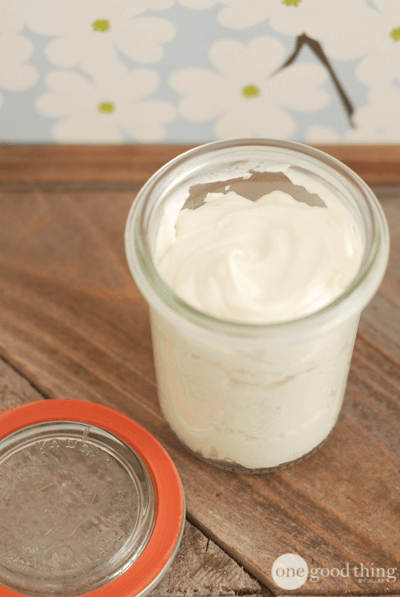 Once everything has cooled, you can keep the cream as is, or you can use a hand mixer to give it a more “whipped” texture. Store the cream in airtight container.

Of course, bruises will heal naturally, but it takes a week or two—depending on the severity of the injury. If you want to speed up the healing process, or if they’re causing you any discomfort, this natural remedy is a good option. 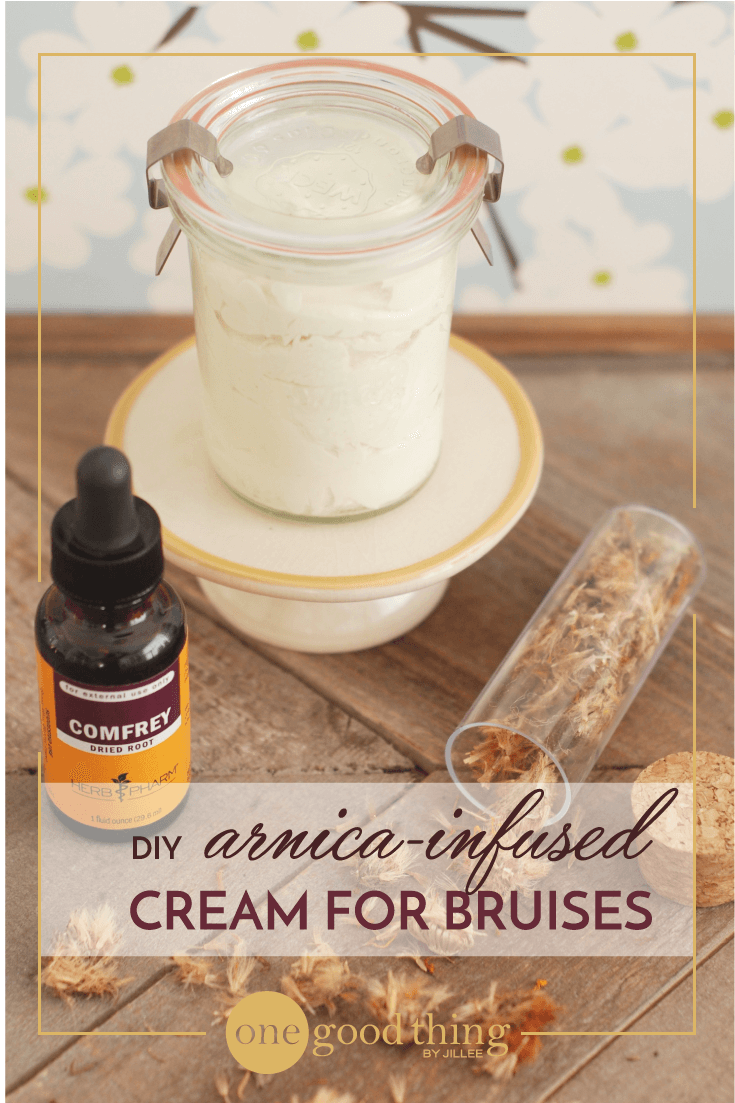 11 Clever Tricks That Will Keep Your House Clean Longer 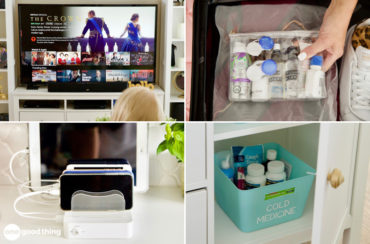 Overwhelmed By Clutter? This Is The Best Thing To Do First

This Is The Best Way To Remove Blood Stains From Fabric 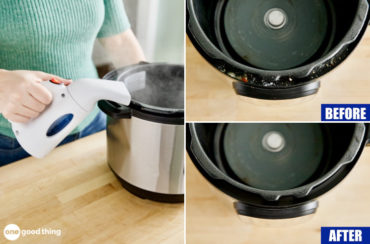 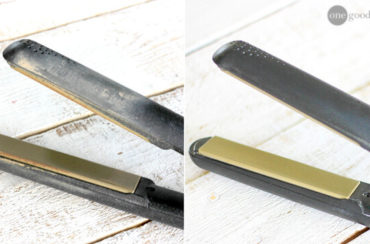 How To Clean Your Flat Iron So It Looks Like New 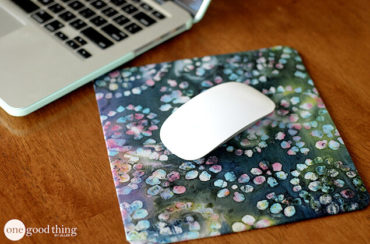 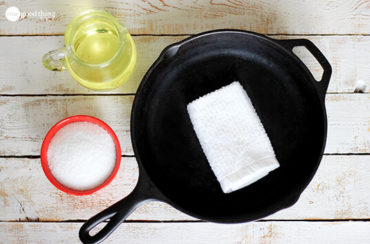 How To Clean and Care For Your Cast Iron Skillet 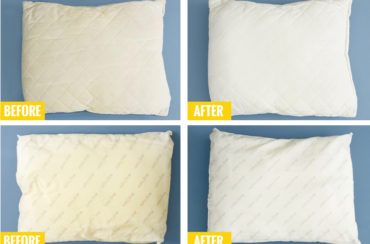 How To Rescue Your Old Yellowed Pillows 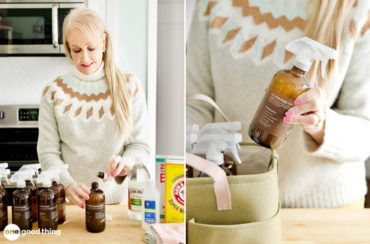 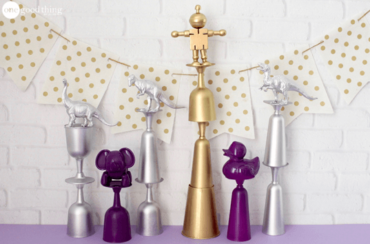 How To Make These Whimsical Trophies For Party Game Prizes 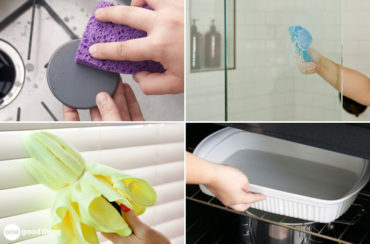 5 Simple Solutions To Your Most Annoying Laundry Problems 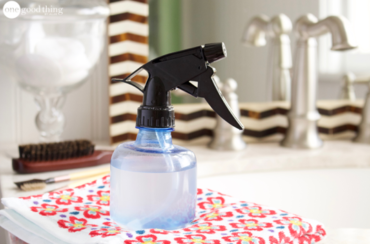 Make This Spray Deodorant and Say Goodbye to Armpit Stains! 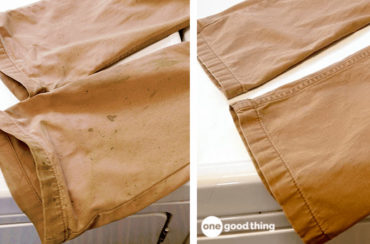 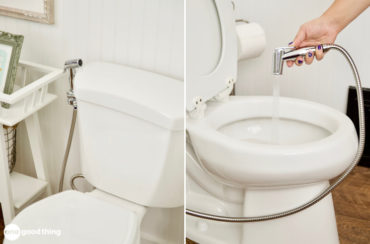 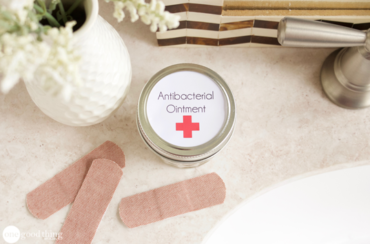 How To Make A Homemade First-Aid Ointment 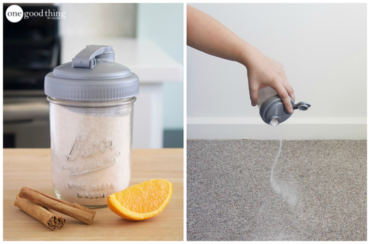 How To Make A Cheap & Natural Deodorizing Carpet Powder 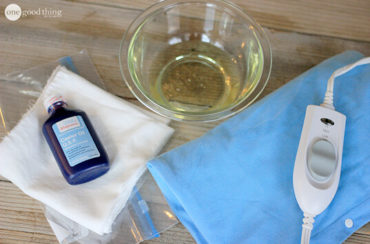 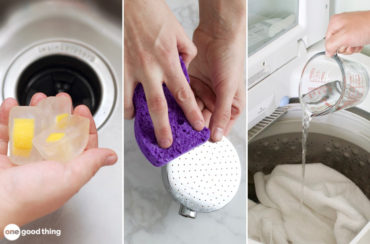 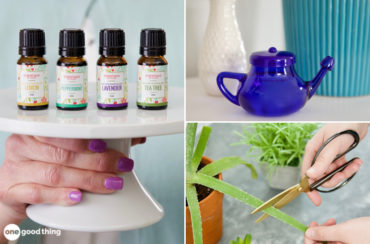