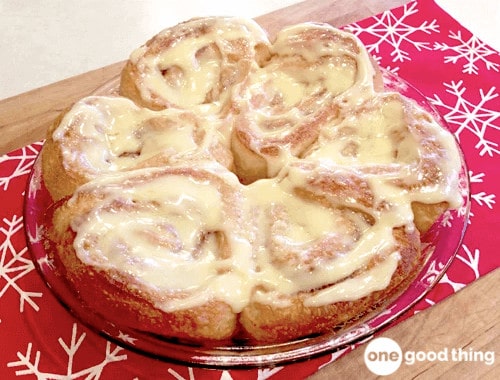 Much to my family’s chagrin…I have never been much of a cinnamon roll maker. For years it was because I was afraid of anything having to do with yeast. Now it’s just because they are a lot of work! So when someone by the name of “Anonymous” posted in a comment how they make cinnamon rolls, I was intrigued! Not only was it super simple, but they had also “doctored up” the idea, making it irresistible! 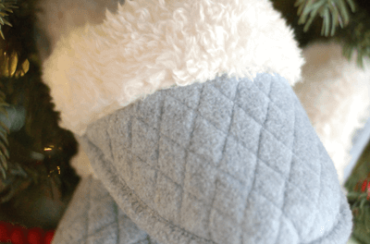 Last year I had the wonderful opportunity to act as a brand ambassador for JCPenney. Over the course of the project I really came to love the JCPenney ... END_OF_DOCUMENT_TOKEN_TO_BE_REPLACED

I decided to make them last weekend. I started them Saturday night…and Sunday morning all I had to was turn on the oven and 25 minutes later we had hot, fresh, semi-homemade cinnamon rolls! They were a big hit amongst the “free to eat gluten” members of the household! (Don’t worry, I made it up to my son Kell and made him his favorite Pumpkin Pie Cake!)  :-)

After the feeding frenzy was over…it occurred to me these would be perfect for Christmas morning! By the time everyone is done ripping open presents the cinnamon rolls would be just coming out of the oven! Even if you have a different Christmas morning breakfast tradition (ours is Strawberry Waffles)…these would still be a nice (and simple!) addition.

Put frozen rolls into two greased 8 x 8 pans. (I didn’t have any square pans, so I used pie plates which made for slightly unusually shaped rolls…but they tasted delicious nonetheless!) You could also use a 9 x 13 pan.

Add sugars, ice cream and butter to a saucepan and bring to a boil for one minute then pour over the frozen rolls and place in the oven overnight. The next morning bake at 350 degrees for 25 minutes. Cool for 10 minutes and then drizzle icing that came with the rolls over the top. 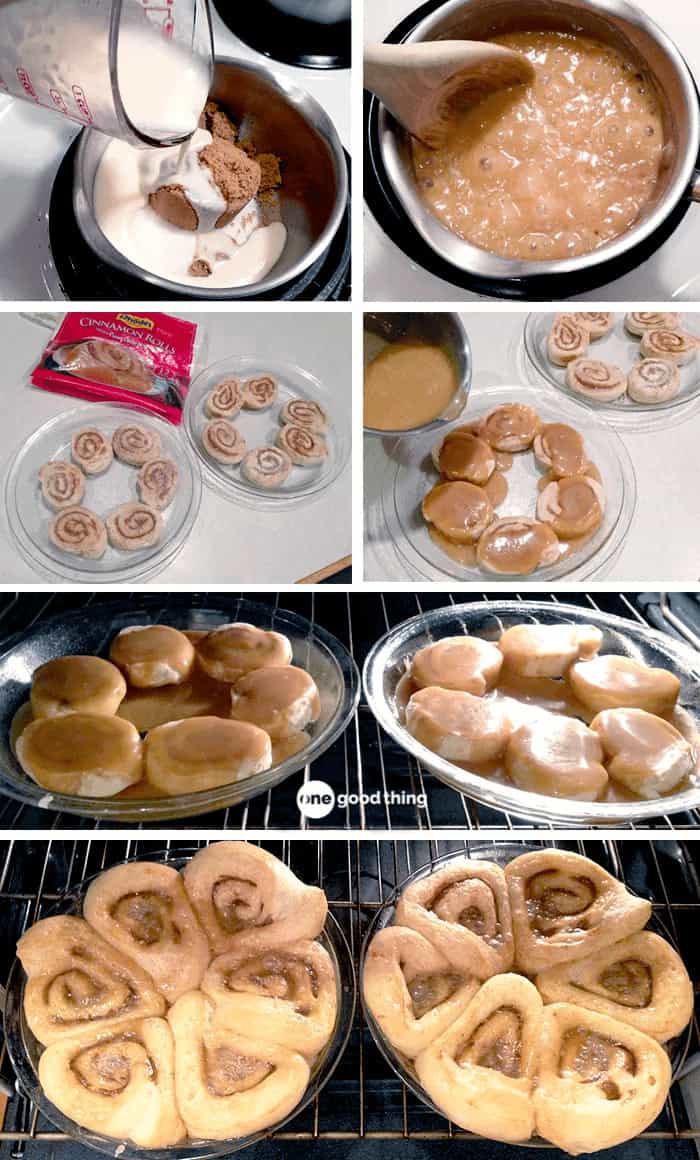 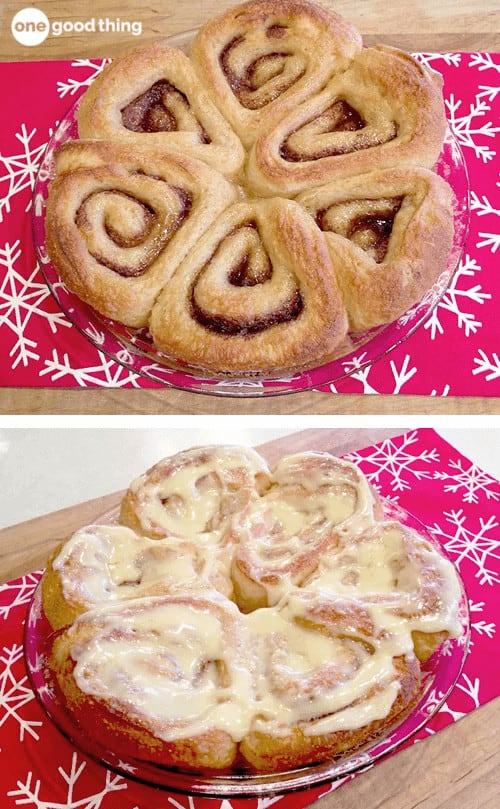 Yummy-looking aren’t they? But to get down to the bottom of their deliciousness you have to dig deeper….like “bottom of the pan” deep. That is where you can see the “secret sauce” we added on top of the cinnamon rolls before we baked them. That, my friends, is what elevates these super simple cinnamon rolls to being worthy of Christmas morning breakfast! 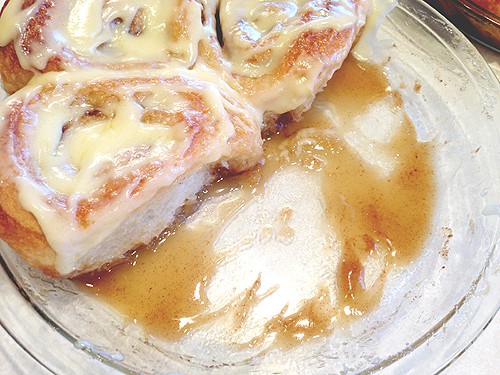 What is your traditional Christmas Morning meal? 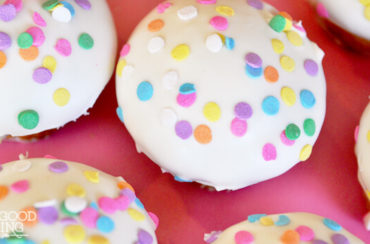 How To Frost Professional-Looking Cupcakes In Minutes!

So here's a dilemma. What do you do if you LOVE cupcakes, but you HATE frosting them??? For those of you who answered "just don't frost them"....BITE ... END_OF_DOCUMENT_TOKEN_TO_BE_REPLACED 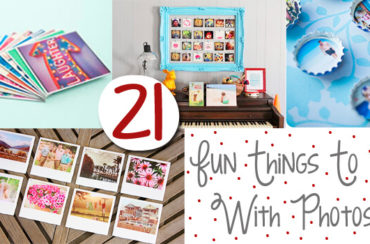 21 Fun Things To Do With Your Holiday Photos! 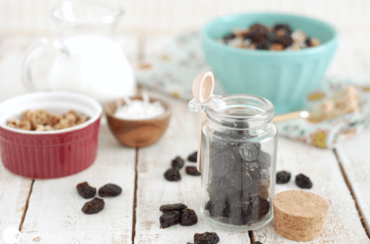 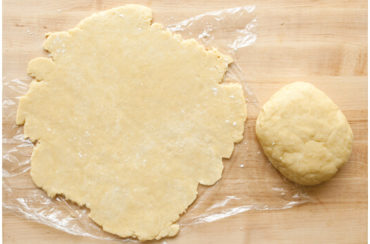 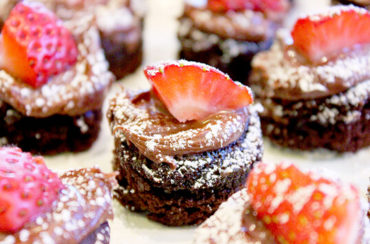 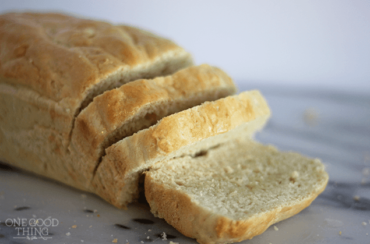 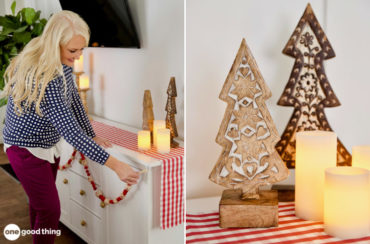 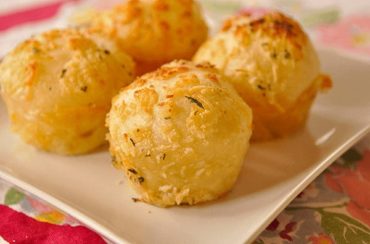 Magleby’s Rolls – Out Of This World Cheesy Goodness! 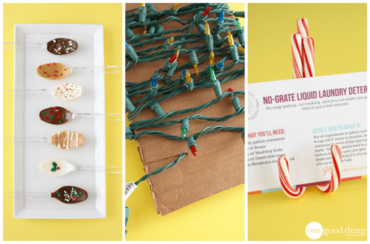 “Why Didn’t I Think Of That?” – The Holiday Edition 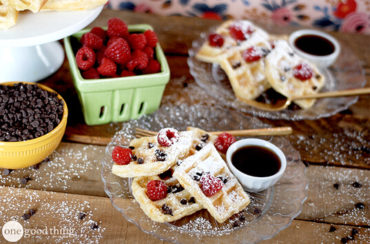 Waffles Without The Batter — Croissant Waffles 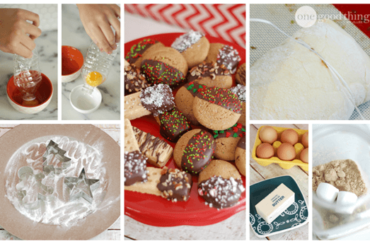 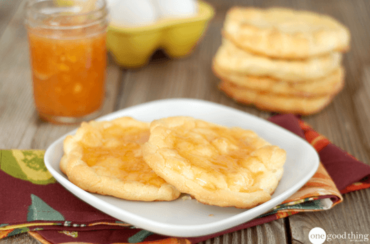 How to Make Low-Carb, Gluten-Free “Cloud” Bread with Just 4 Ingredients! 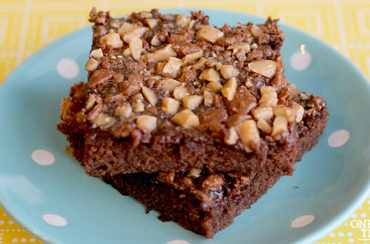 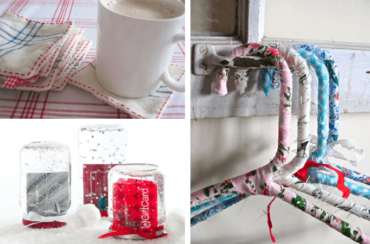 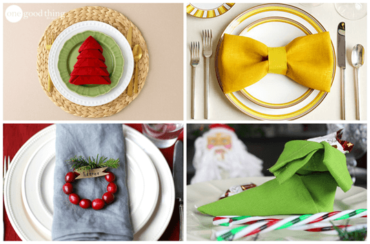 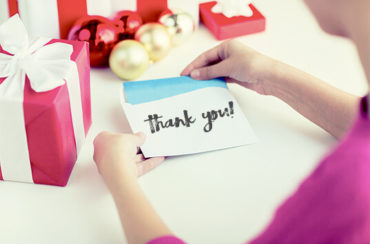 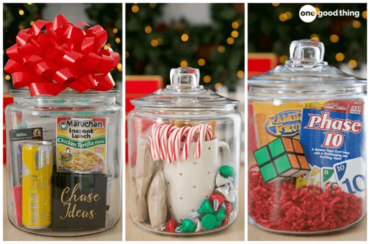 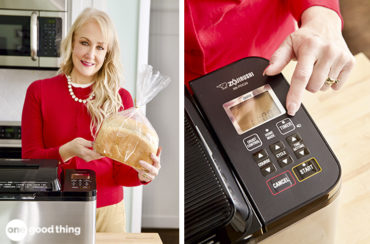 Calling All Bread Lovers: This Is The Gift You Really Want 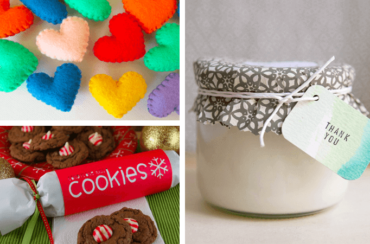 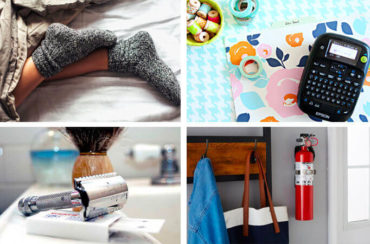 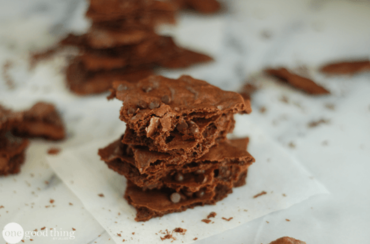 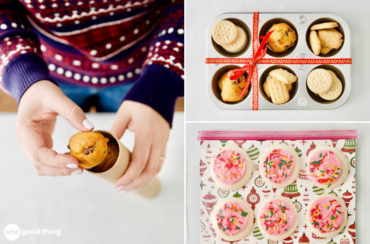