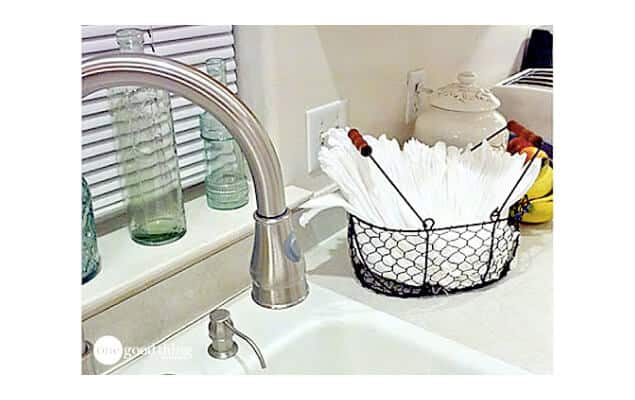 Back in January I wrote about how I was going to attempt to break the paper towel habit…and believe it or not…here we are 6 months later and I’m still doing it! I had no idea I would like this system so much….but it really has worked out well for us…so I thought it might be time for an update. 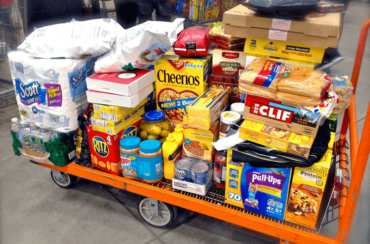 Stock up and save1 END_OF_DOCUMENT_TOKEN_TO_BE_REPLACED

I KNOW it’s time for an update of my TOWELS. When I first started this journey, I decided cut up flour sack towels would be a great paper towel alternative for us. And I was RIGHT!

The one thing I wish I had done, but didn’t, is finish the edges. At the time I figured the time and effort it would take to do so wasn’t worth it….but I have since changed my tune on that one. 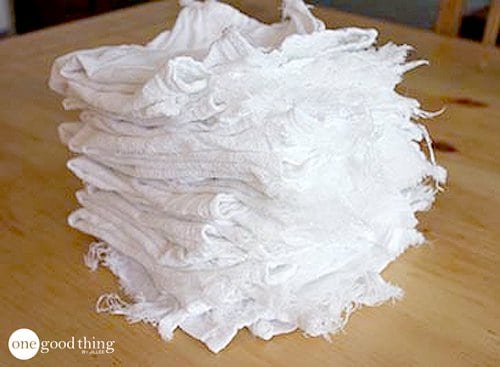 Here is my current batch of alternative paper towels…still clean…still very much usable…but I’ve finally HAD it with the frayed edges.

Every time I wash and dry them (I wash them all at the same time without any other items so I can use my Miracle Laundry Whitening Formula on them)…they come out in one big knotted mess that takes me way too much time to unravel. (This pile probably took me 20 to 30 minutes to untangle and fold!)

A couple of weeks ago I finally got fed-up enough to go out and buy a new batch of flour sack towels.

One towel (of the 5) ended up going into my DIY First Aid Kit as a “sling”, but the rest of them got cut up into fourths using my handy dandy rotary cutter! I just love that little thing. I can’t believe I didn’t buy one LONG ago.

All I did was fold each flour sack towel into fourths (this is MUCH easier if your iron them first) and then cut off the two sides with folded edges. After these quick cuts I had 16 beautiful cloths ready and waiting for finishing.  And waiting….and waiting…. 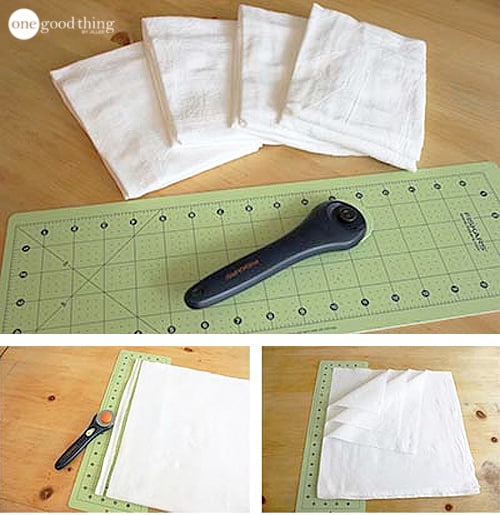 For over a week my nicely cut pile of cloths sat next to my sewing machine. I kept procrastinating because frankly sewing a zigzag edge on all those cloths is a lot of boring sewing. But then today it hit me!  Each cut cloth only had to be sewed on TWO of the sides….because the OTHER two were already finished!  DUH! 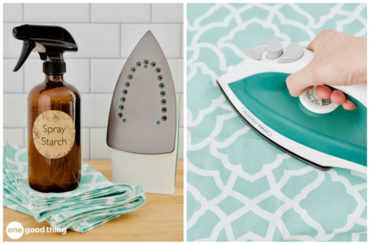 Why waste money on spray starch when you can make your own at home for pennies? END_OF_DOCUMENT_TOKEN_TO_BE_REPLACED

So tonight I FINALLY tackled the pile and finished it in under an hour (while watching the Oklahoma City Thunder come back to beat the San Antonio Spurs in a fairly dramatic fashion!)

Moral of the story:  don’t procrastinate like me. lol. If I’d started the sewing portion of this project right away….I would have discovered this “revelation” a lot sooner! 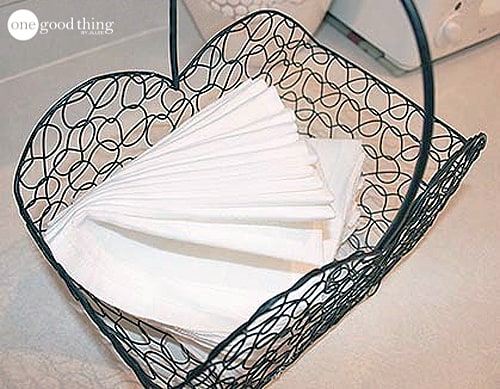 And here is my new batch of alternative paper towels all ready for use…and more importantly ready to be washed and dried without fear of major knottage! I am inordinately excited about this. :-)

To read more about my paper towel journey you can click on either of these past posts:

Throwing In The {Paper} Towels 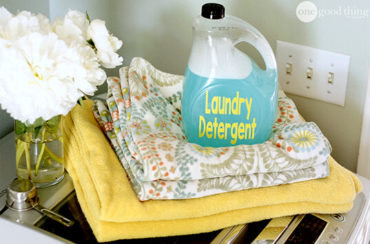 How To Make Your Own No-Grate Liquid Laundry Detergent 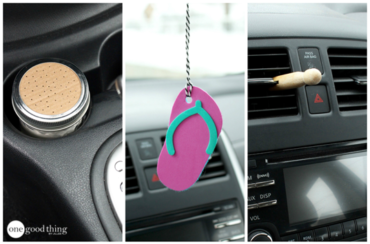 How To Make 3 Naturally-Scented Air Fresheners For Cars 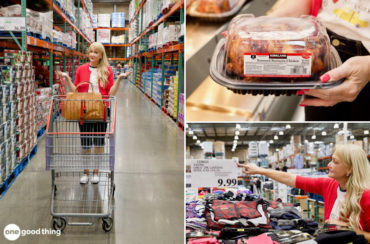 7 Surprising Costco Tips You Need To Know About 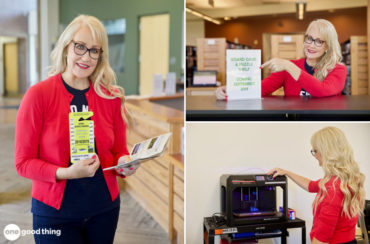 7 Unexpected Ways To Save Money At Your Local Library 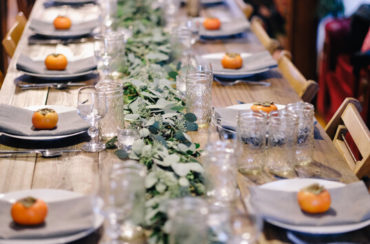 5 Simple Tips to Save You Time and Money This Thanksgiving 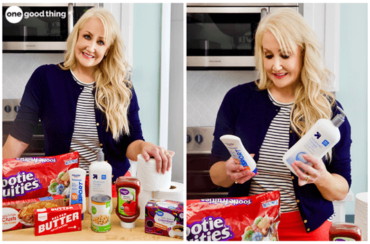 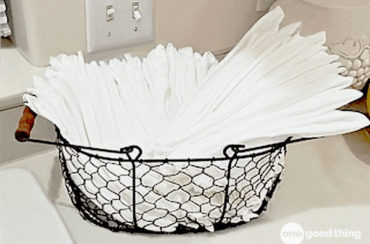 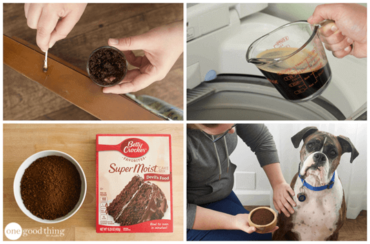 20 Useful Things You Can Do With Old Coffee Grounds 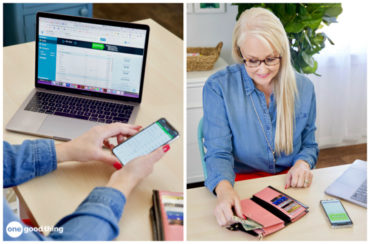 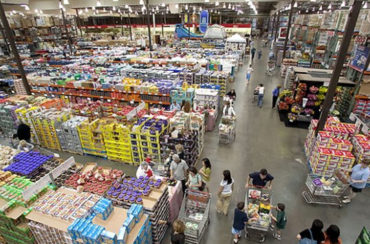 How To Get The Most Bang For Your Buck At Costco 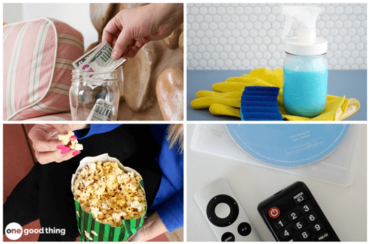 25 Brilliantly Simple Ways To Save $5 Every Day 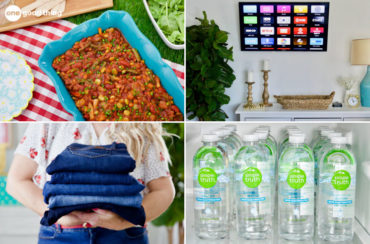 9 Painless Ways To Be A Little More Frugal 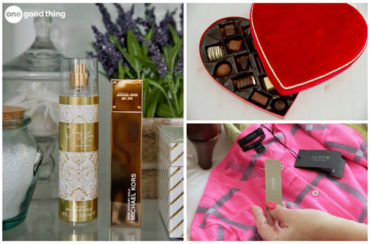 February Is The Best Month To Buy These 11 Things 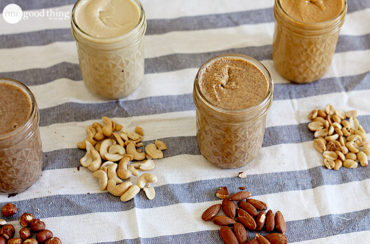 How To Make Your Own Nut Butters 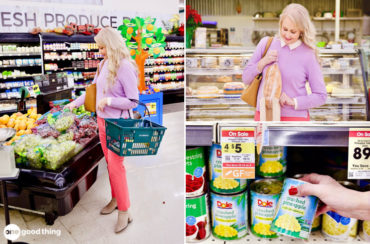 9 Unexpected Grocery Store Hacks That Will Save You Money 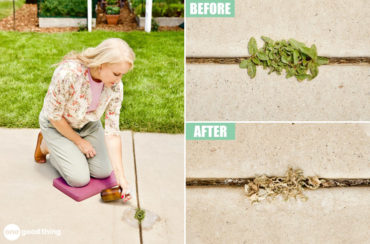 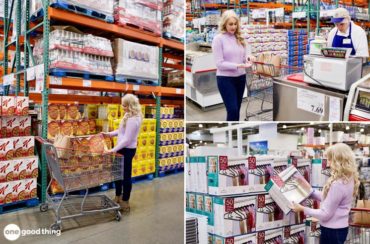 7 Sneaky Methods That Make You Overspend At Warehouse Stores 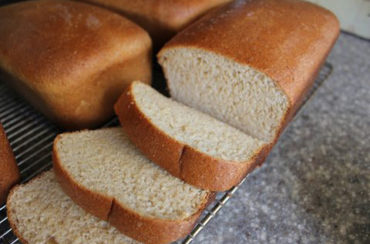 4 Simple Steps To Cutting Your Food Budget In Half! 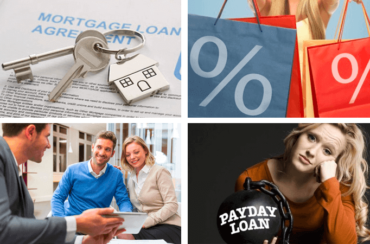 5 Money Moves that Won’t Pay Off 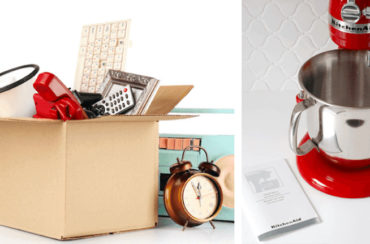 Declutter Your House & Make Money! How To Host a Yard Sale Online 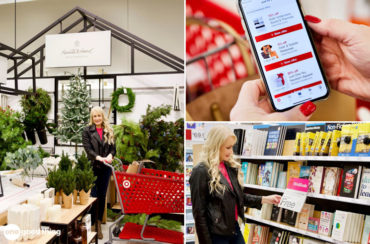 13 Tips You Need To Know Before Your Next Target Run